Vietnam piloted to issue e-visas to citizens of 80 countries

Decree 17/2019 amending and supplementing a number of articles of the Decree 07/2017 of the Government regulating the order and procedures for implementing pilot e-visa for foreigners entering Vietnam.

Although Chinese citizens are on the pilot list of e-visas issued under Decree 07/2017 2 years ago, the electronic visa pilot list according to Decree 17/2019 still puts China in the group of 35 countries. added, because the country has two new territories to be piloted for electronic visas: Hong Kong and Macau.

Previously, according to Decree 07/2017, 40 countries were allowed to pilot e-visas into Vietnam.

In addition to the above two decrees, in November 2017, the Government also issued Resolution 124 to supplement the list of 6 countries with citizens to be granted e-visas to Vietnam.

Thus, up to now, 80 countries are on the list of countries with citizens to be granted e-visas to Vietnam. 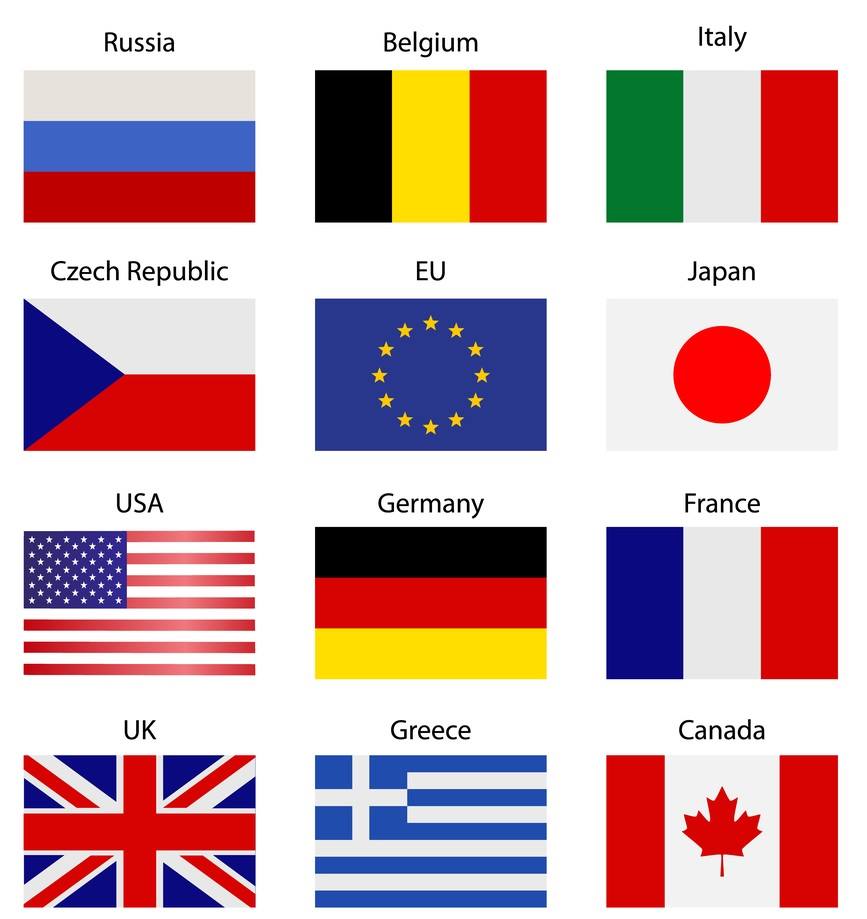 In the case of China alone, the piloting of an electronic visa will not apply to citizens who hold Chinese electronic ordinary passports. 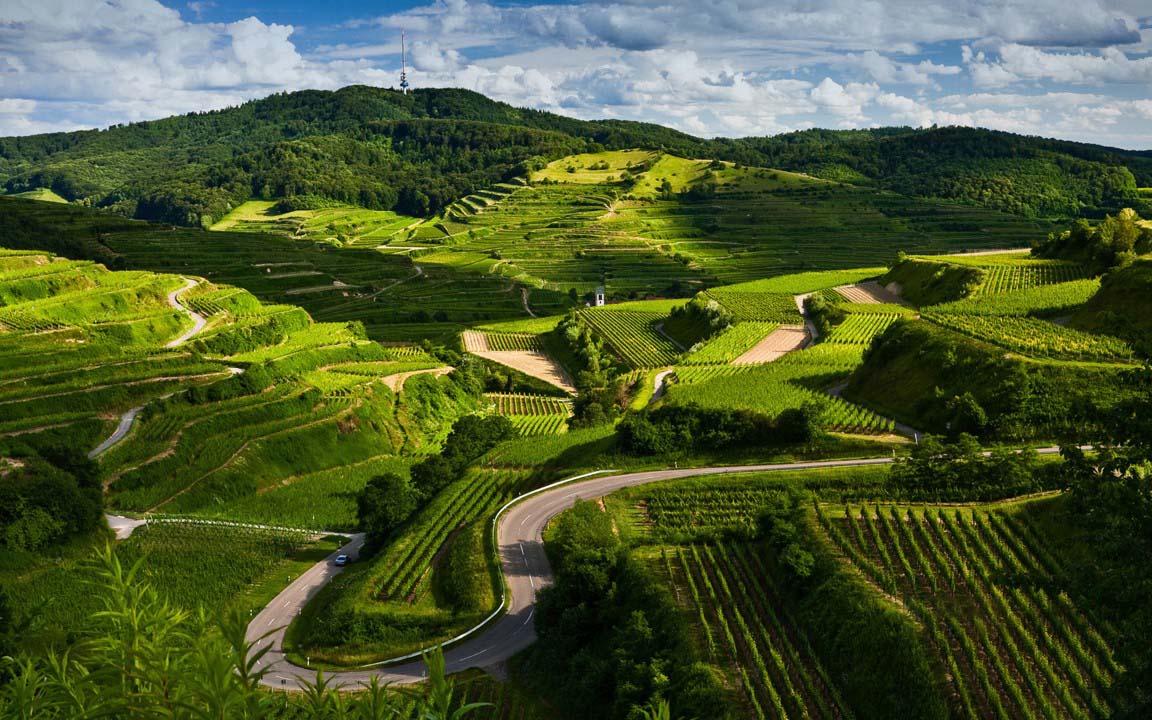 In addition, the number of air, land and sea border gates that allow foreigners to enter and exit by electronic visa will be added 5 gates, so the total number of border gates is 33.

The expansion of the list of countries with citizens to be granted e-visas and border gates to allow foreigners to enter and exit by electronic visas shows that the Government is determined to reform administrative visas and create favorable conditions for foreigners to enter Vietnam to attract investment and promote tourism to develop a key economic sector.

For more information, details, and questions about procedures. Apply for a visa for foreigners to enter Vietnam.