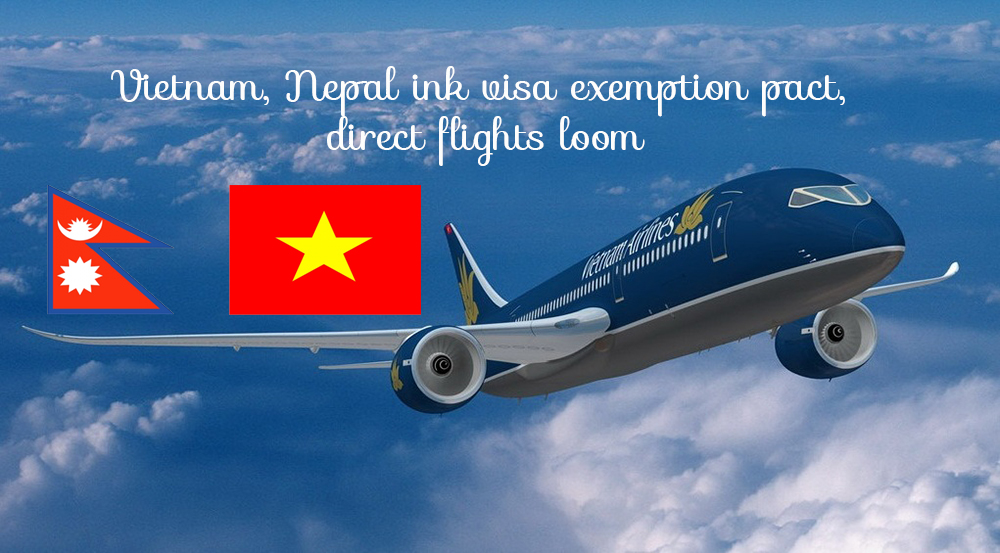 During the May 9-13 official visit of Nepal’s Prime Minister Khadga Prasad Sharma Oli to Vietnam, an agreement on visa exemption for diplomatic and official passport holders was signed.

They also agreed to start a direct flight between the two countries in the near future.

Suggest post: Guide on apply for a Vietnam visa 2019

A joint statement released after PM Oli’s meeting with his Vietnamese counterpart Nguyen Xuan Phuc said that the direct flight service would bolster bilateral relations in trade, business, and investment. It would also boost tourism development, the statement said.

Nepal, a landlocked country in South Asia, welcomed 1.17 million visitors in 2018, up 24.77 percent over the previous year, while Vietnam received 15.6 million visitors, a 20 percent increase.

Vietnam is among countries with the strictest visa policy in Asia. It currently offers visa exemption to 24 countries, compared to 61 by Thailand, 158 by Singapore, 155 by Malaysia and 169 by Indonesia. 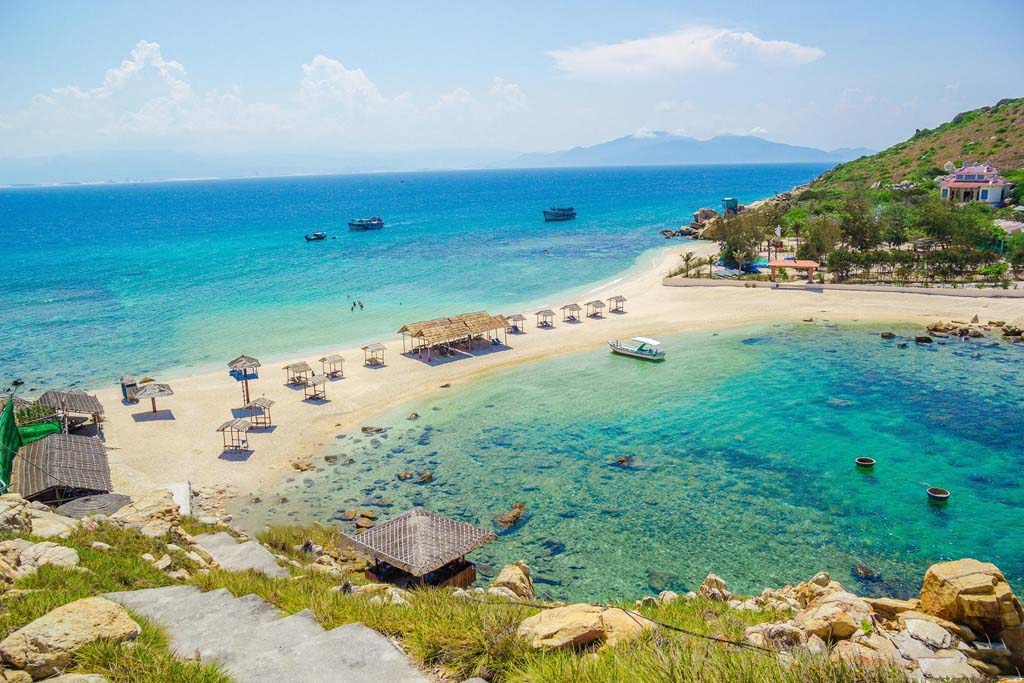 The country has tried to relax its entrance formalities with an e-visa policy which is now available to people from 80 countries.

The most recent direct flight service that Vietnam opened was to Israel back in November 2018. Direct flights to the US can be launched as early as this year after the U.S. Federal Aviation Administration in February granted a Category 1 rating to the Civil Aviation Authority of Vietnam, which means the latter meets safety standards to operate flights to the U.S.

Vietnam’s aviation industry has been growing rapidly in recent years. There were 12.5 million air passengers last year, up 14.4 percent from 2017.

The number of flights in the country grew by 16 percent on average between 2010 and 2017, according to official data.

Vietnam and Nepal established diplomatic ties on May 15, 1975. Bilateral trade reached $40 million in 2018, according to Vietnam's Ministry of Foreign Affairs. 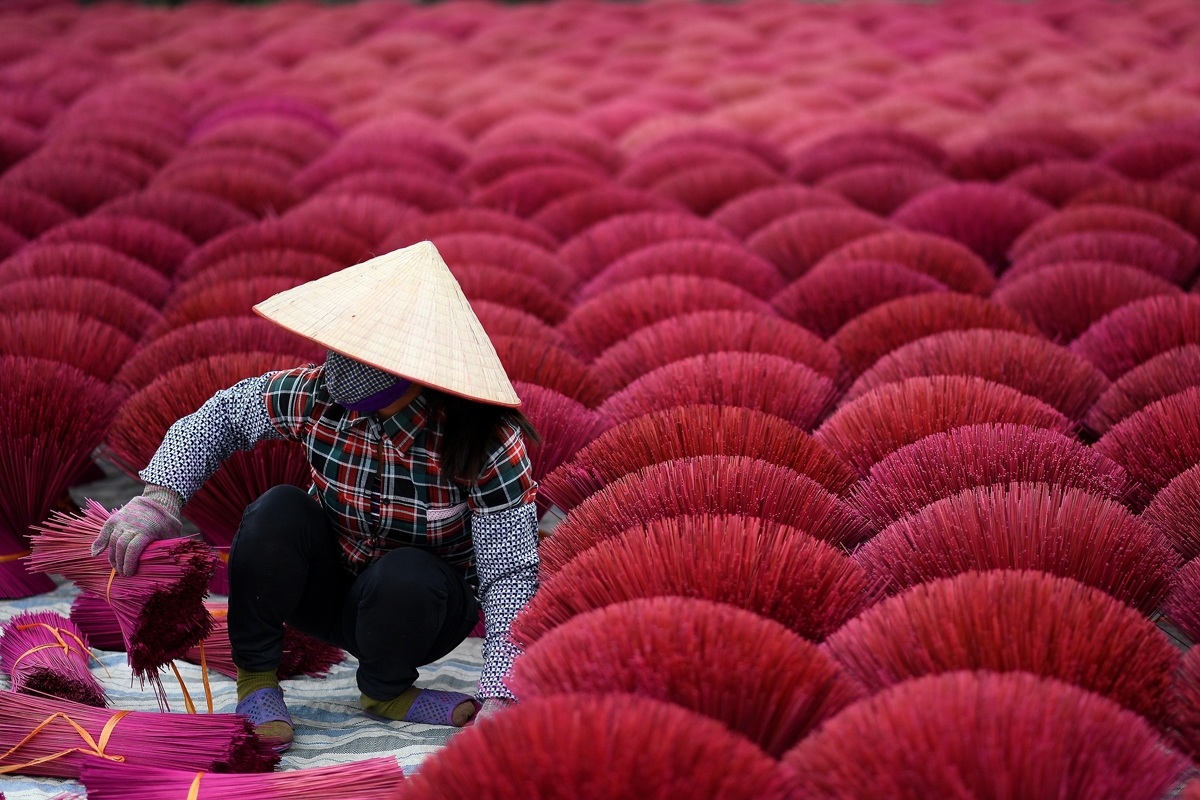 For more information, details, and questions about procedures. Apply for a visa for foreigners to enter Vietnam.