When the movie "I see yellow flowers on green grass" is shown, most viewers have a question: “Where is the good view of contryside?”. Please visit Phu Yen and you will find answer.

The context of the film is the 80s of last century, the country was in stage subsidy regime. Finding  the scene of more than 30 years ago in a developing country is not easy.

Victor Vu director is strict when choosing scenes. A utility pole in the field, a traffic signs appeared on the road, a random tile roof "float" between slums ... represents a life today, despite the context which is pretty much around them also excluded. So it will make the story more emotional.

As the " God of the soil " of Phu Yen, participated in the delegation to find sence for the film, I was glad to see my homeland so beautiful.

The movie only use some scene of the countryside. And much more good view to see in Phu Yen.

We will introduce a little scene where you can go to find your childhood in any show tickets: plane, train, car beds ... 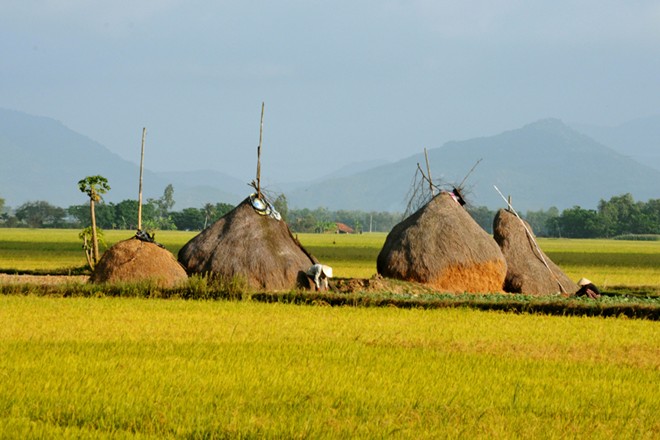 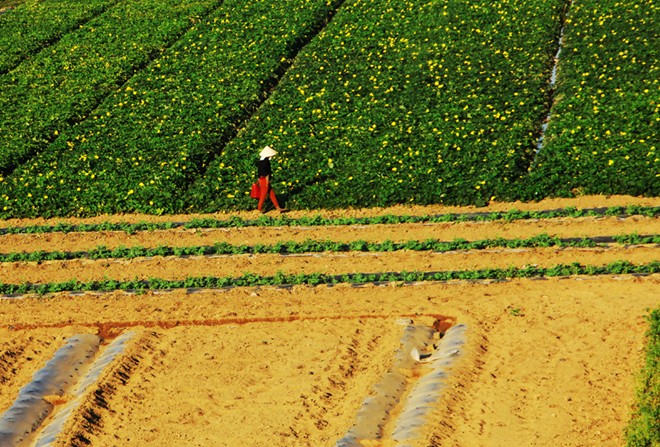 The loofah fields between the Ba River. Walking on Da Rang bridge, you can see the bed melon, melon, loofah which is planted between an alluvial plain. 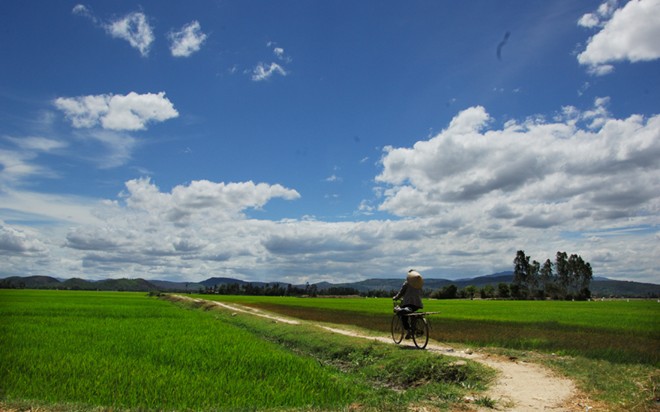 The bumpy road between fields can be found in many parts of the paddy field in Tuy Hoa. 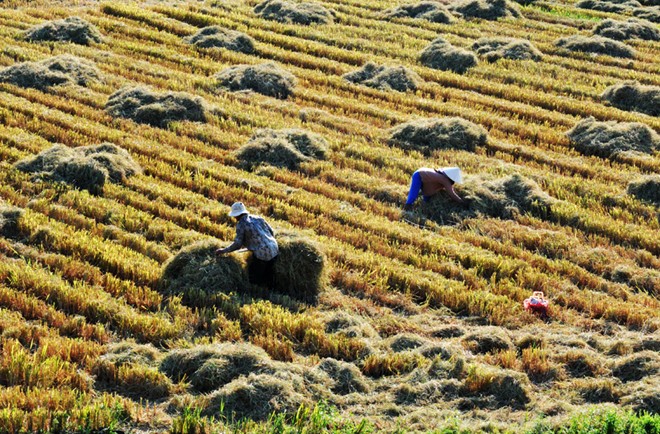 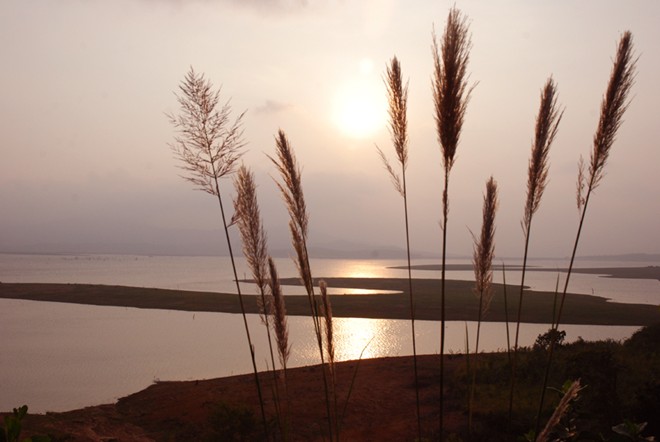 The sunset in the hydropower reservoirs of Ba Ha. 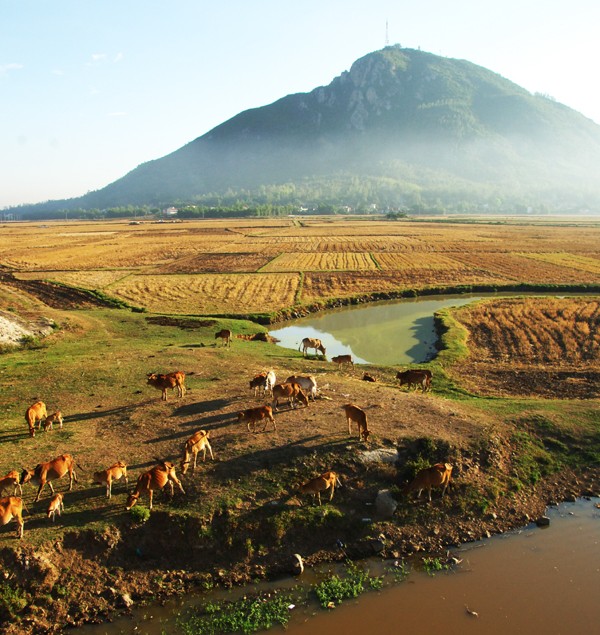 Rice fields at the end and Chop Chai mountain (Tuy Hoa), where the crew made many emotional scenes. 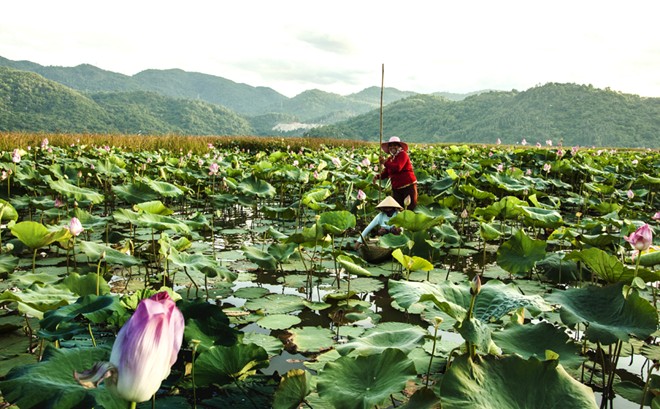 Lotus fields of Bien Ho lake, which is beneath Ca Pass 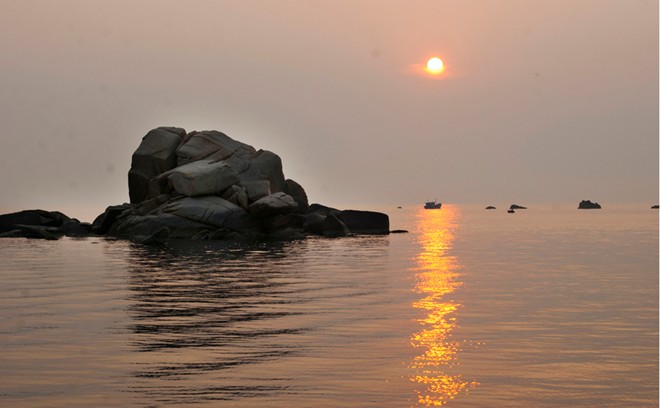 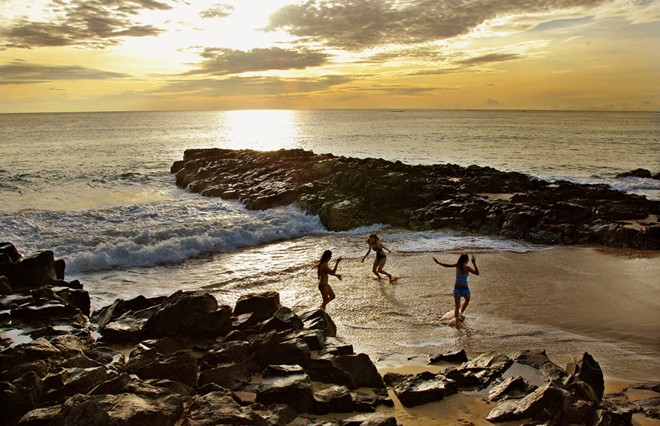 Sunrise in the Xep bank (An Chan commune, Tuy An district ) 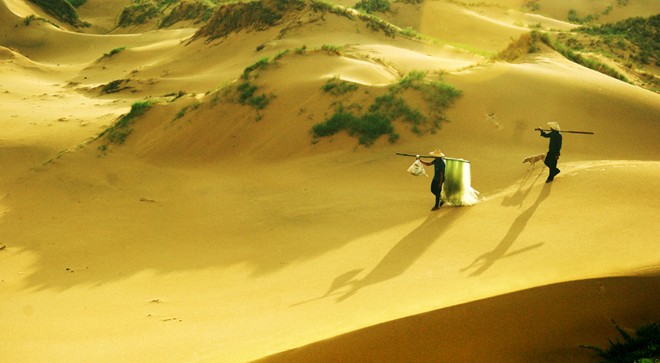 Fishermen walk  through the sandy hills  to go home.