THE CLIMATE IN VIETNAM IN AUGUST

If you’re lucky, you can have plenty of sunshine days in Vietnam, even in the middle of the rainy season. Saigon (Ho Chi Minh City) will have afternoon showers and thunderstorms in August. Hanoi will be very hot with heavy precipitation. Central will be sunny with only occasional rain.

The Climate in Northern Vietnam in August 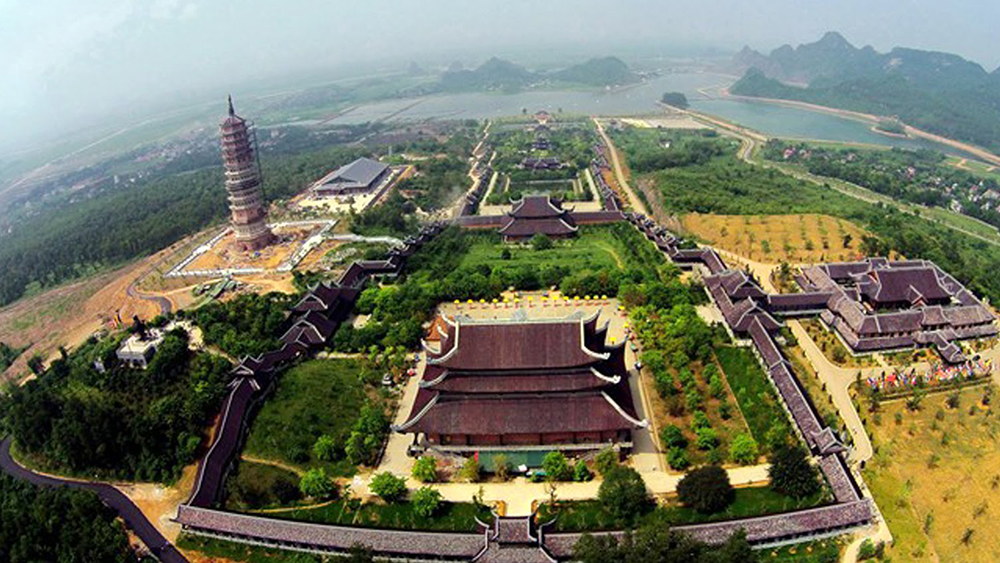 The Climate in Central Vietnam in August

Central Vietnam has a tropical monsoon climate with typhoon/wet season and dry season. August in central Vietnam is generally pleasantly hot and dry. If you’re unlucky, there might be a chance of early typhoons in late August. August has fewer average sunshine hours than June and July. But at 218 average monthly sunshine hours in August, it’s a lot higher than the year average. 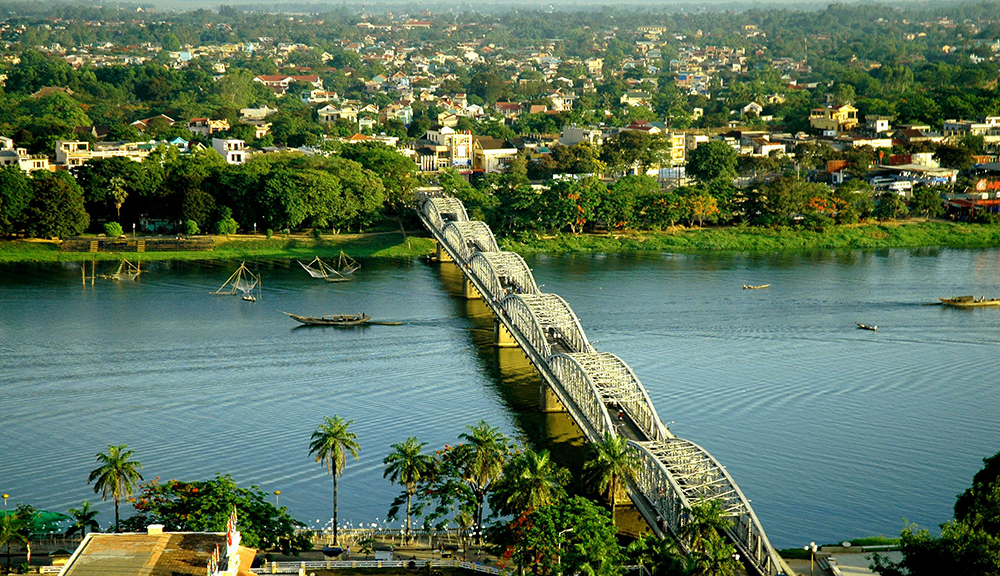 The Climate in Southern Vietnam in August

Southern Vietnam has a tropical climate with 2 seasons: wet and dry. The rainy season is still very much in effect in the south in August. August has less precipitation than June and July but fewer average sunshine hours. 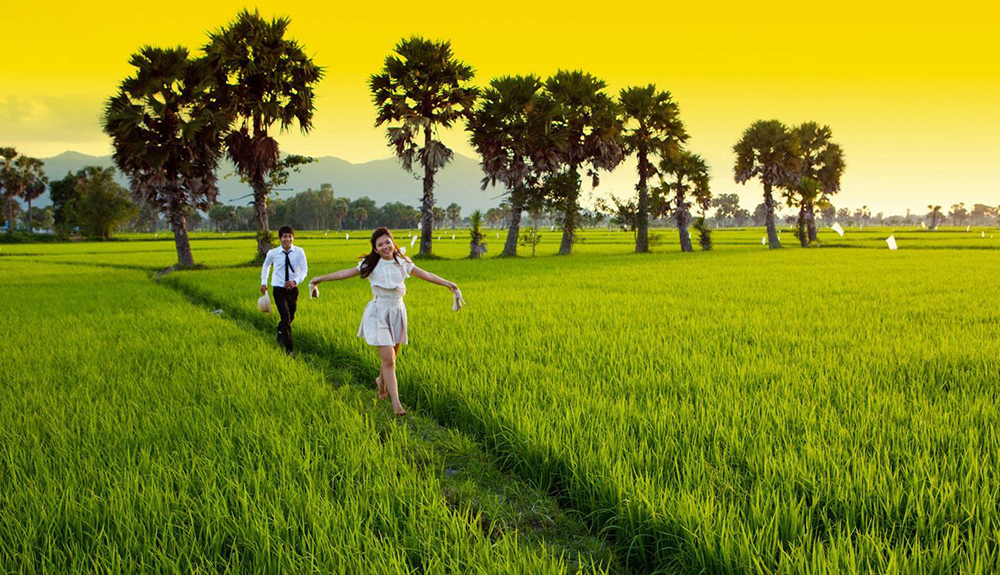 Let’s make the most out of your trip to Vietnam. Are you ready for the best experiences you can get in Vietnam? What are you waiting for? Let’s pack your stuff and head to a peaceful country!