6 people crossed the border by sea to Ha Tien

After paying the $ 1,400 fee, four Vietnamese women, aged 23-36, were transported from Cambodia to Ha Tien by two young men.

On the evening of January 3, Lieutenant Colonel Luu Dac Nhanh, director of the border post at Ha Tien International Border Gate, said that when the boat carrying a group of women across the sea from Kampot province to Ha Tien city was patrolled by Ha Tien international border gate arrest last night. 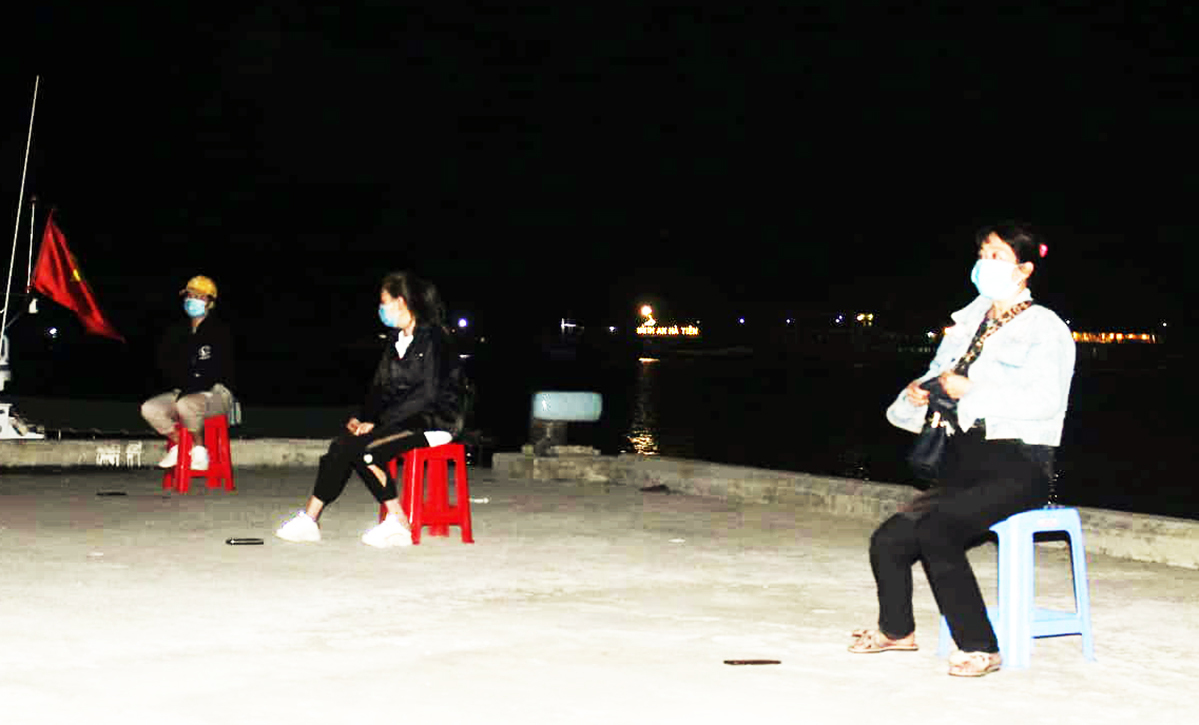 The group of women included: Nguyen Huynh Nhu, Truong An Kieu, Nong Que Anh, Le Cam Nguyen, a native of An Giang, Ho Chi Minh City and Thai Nguyen, declared to work in Cambodia as hired labor and trade. Recently Covid-19 broke out so they wanted to go home and each paid 350 USD for "one line" in Cambodia.

At present, the authorities have sent these 6 people to the isolated and centralized prevention of Covid-19 for further investigation and clarification.

Ha Tien has a land border of more than 14 km and 26 km of coastline with Cambodia. This border line is organized by border patrol classes around the clock to prevent illegal immigration and crime.

Last time, the border guards across the country discovered hundreds of cases of illegal entry through the trail area, openings and quarantined according to regulations.