Hoi An is a beautiful city on Vietnam’s central coast, the architecture of the ancient town, with Chinese, French and Vietnamese influences, makes the city interesting and very pretty.

Here are 16 peaceful pictures that will make you want to visit Hoi An right now. 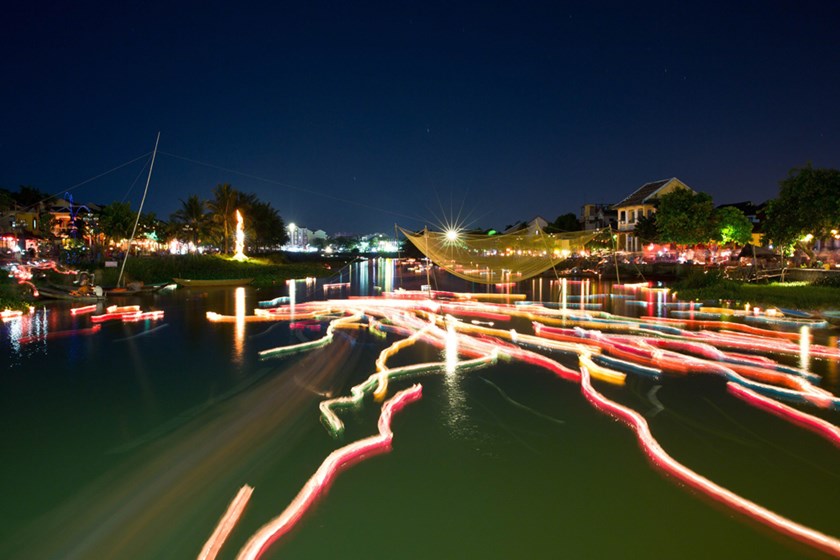 Paper lanterns released by people for good luck float down the Thu Bon river during the full moon lantern festival in Hoi An. 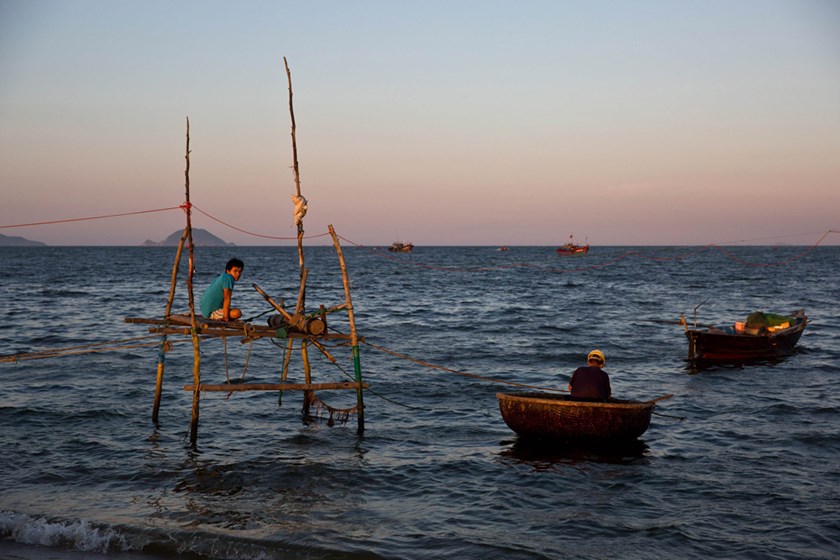 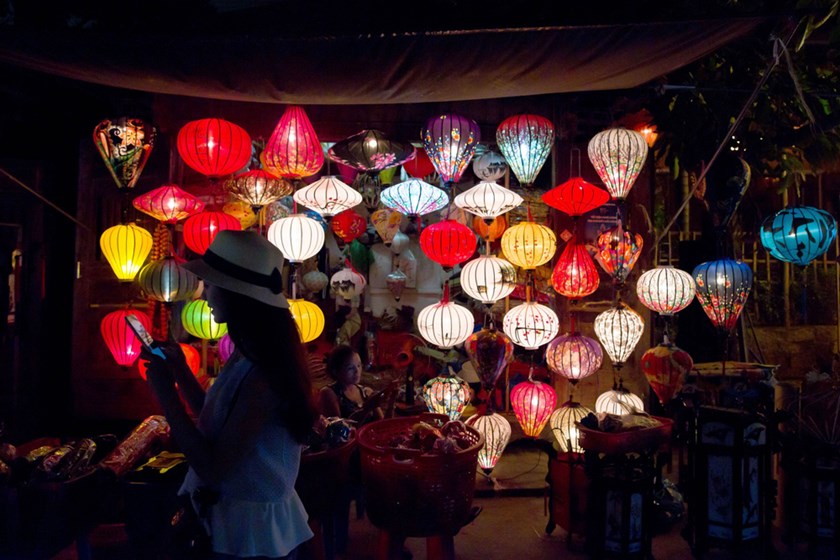 A stall selling lanterns in Hoi An. 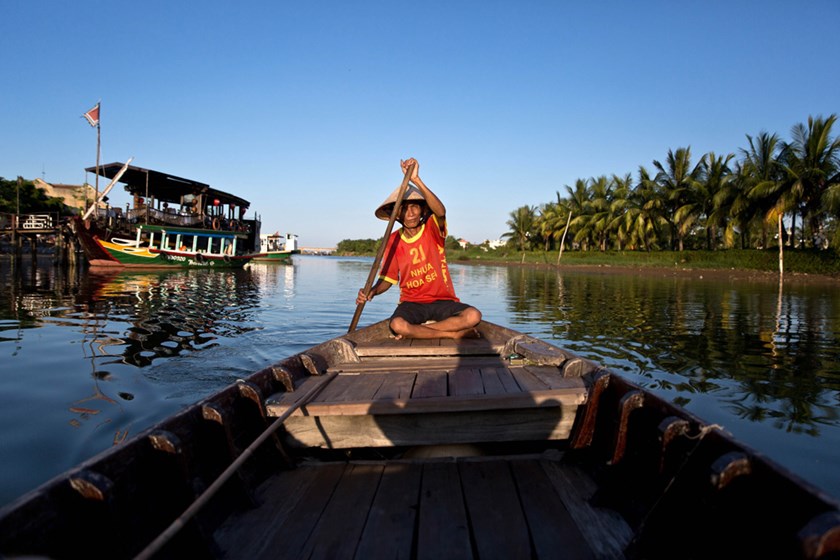 A man paddles his boat along the Thu Bon river. 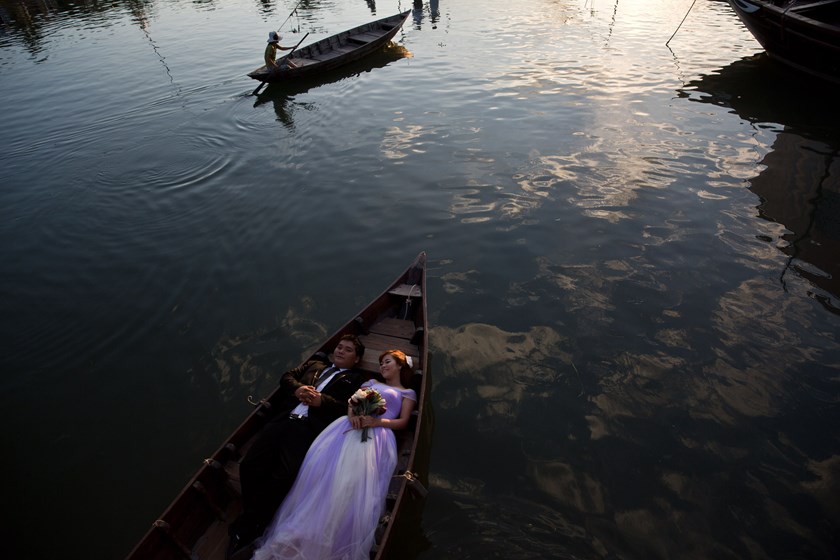 A couple pose for their wedding photographs in a boat along the Thu Bon river in Hoi An.

A farmer works in a rice paddy. 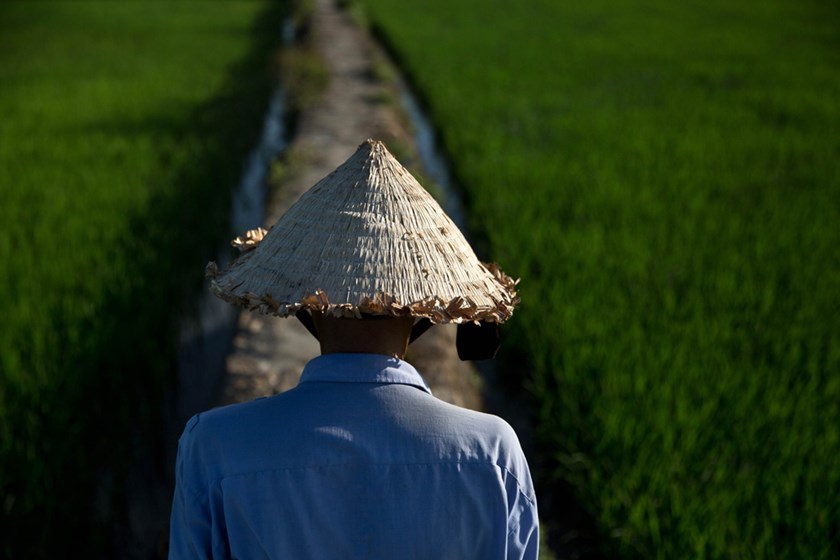 A famer walks through rice paddies. 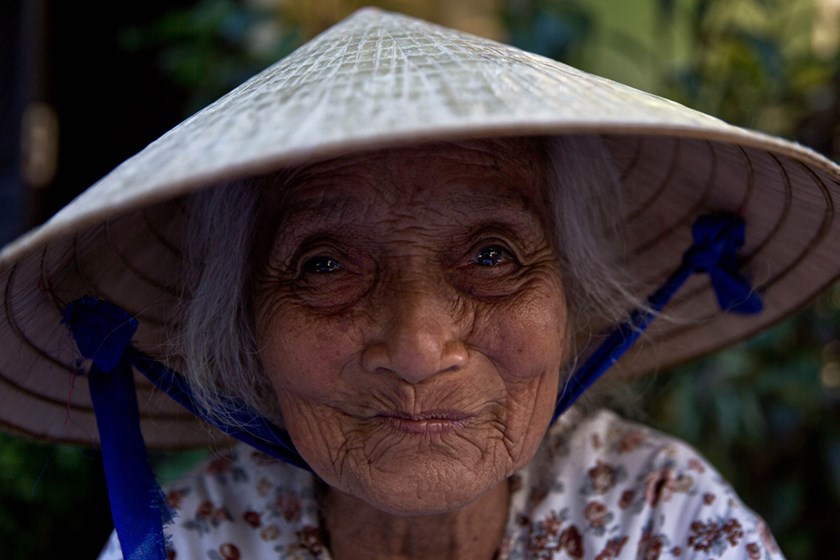 An elderly woman smiles while working in a market in Hoi An. 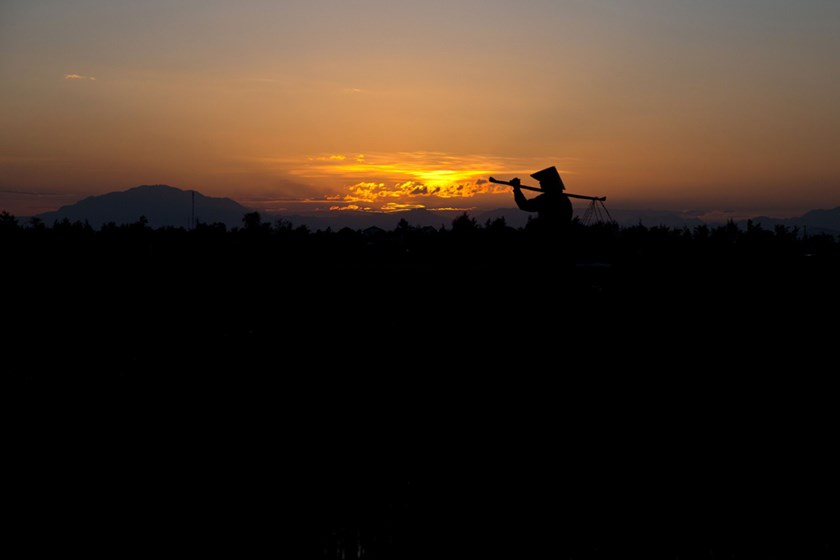 A farmer walks through a rice paddy as the sun sets.

A food vendor walks along Cua Dai beach in Hoi An. 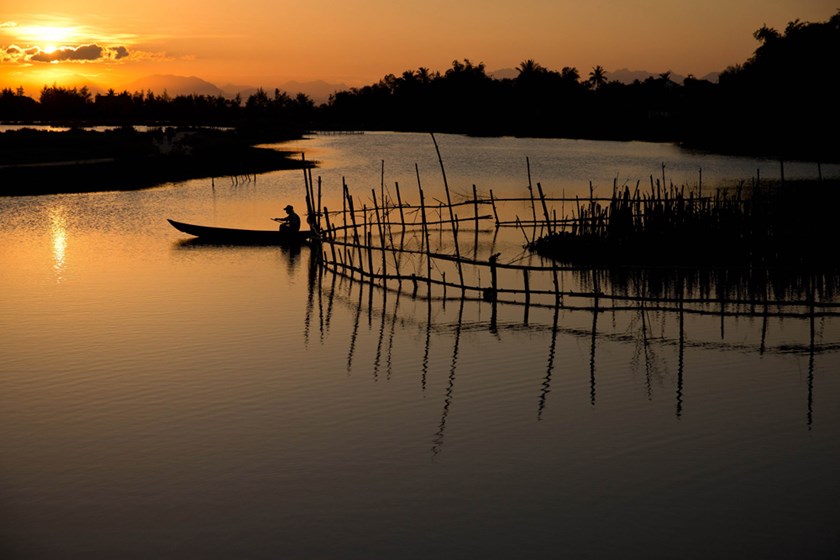 A man prepares to fish as the sun sets. 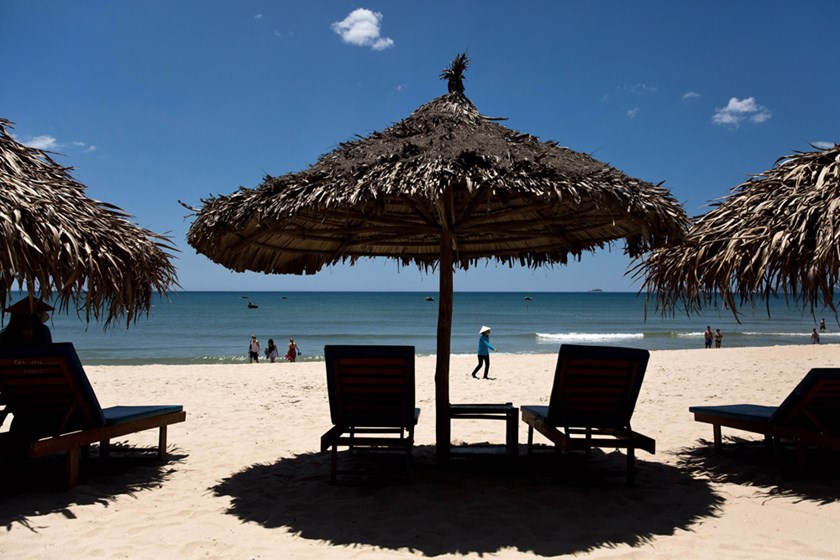 A restaurant employee walks towards tourist at An Bang beach.

A woman rides a bicycle through the old town area. 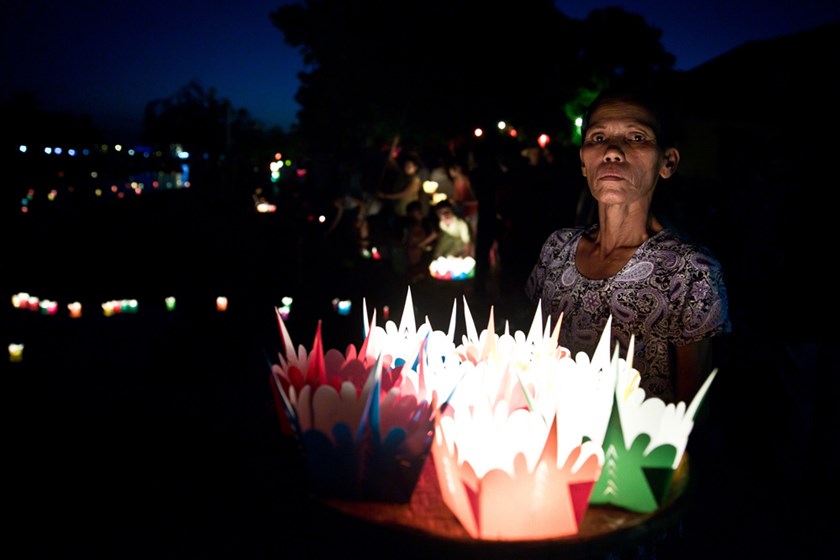 A woman waits for tourists as she sells paper lanterns during the full moon lantern festival in Hoi An. 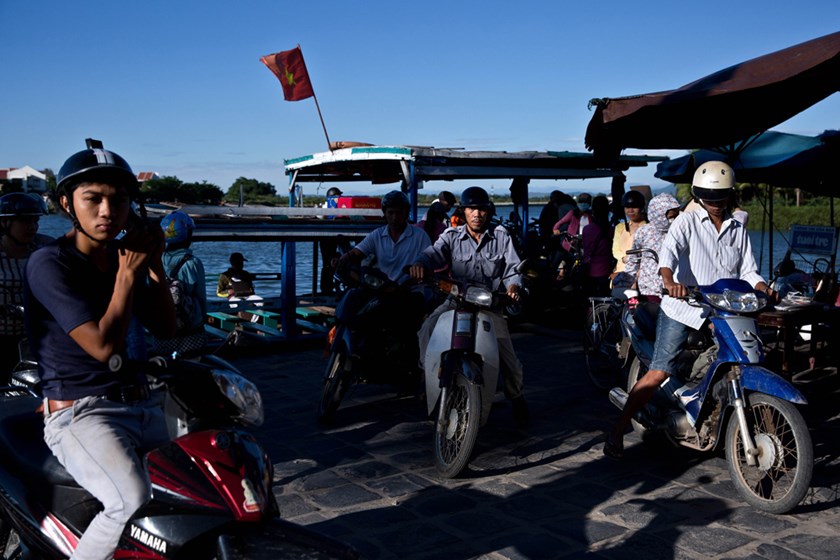 The commuters get off from a passenger ferry. 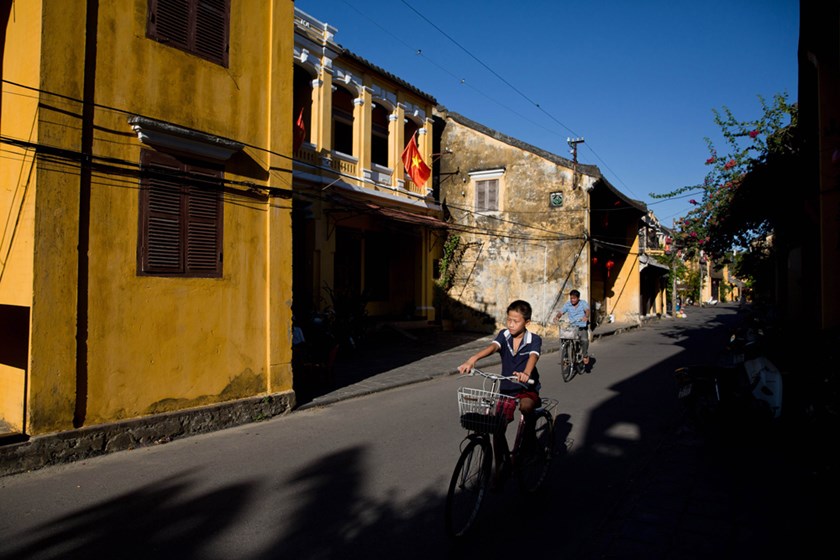 People ride bicycles along a street in Hoi An.