THE “NO” THING - INTERESTING IN DA LAT

If pointing out the characteristics to distinguish Da Lat from other cities, besides the colorful flowers, Dalat is also special in that there is no traffic light. However, the traffic here has never been disturbed, congested but still rhythmically interesting.

Dalat has many steep hills so it is not necessary to install traffic lights. Because if you have to stop and wait for the red light in the middle of the slope, it will be dangerous and difficult for the vehicles. To regulate traffic, a roundabout is built at intersections.

In addition, the people have a very good sense of obeying the traffic laws, yielding to each other, so even at times when the car is broken, cars from all the way to the intersections, visitors do not see traffic jams in Da Lat. All vehicles are running around the roundabout and smoothly changing directions without having to worry about the scene of crowding.

In which directions many cars are in the remaining directions, people automatically slow down or stop for a few seconds to wait for the other party to park and then continue. Even when the street was empty, if Da Lat wanted to change direction, Da Lat people still hugged around the roundabout of the roundabout, but there was no way to "turn sideways and go backward".

Another strange thing is that in Da Lat, you will rarely encounter the police regulating traffic on the street or taking a car. However, people still voluntarily obey the traffic very well. Once violating to be arrested, everyone had to sign the record and pay the fine to the treasury, because there was no concept of punishment on the spot, there was no story of begging in Da Lat. 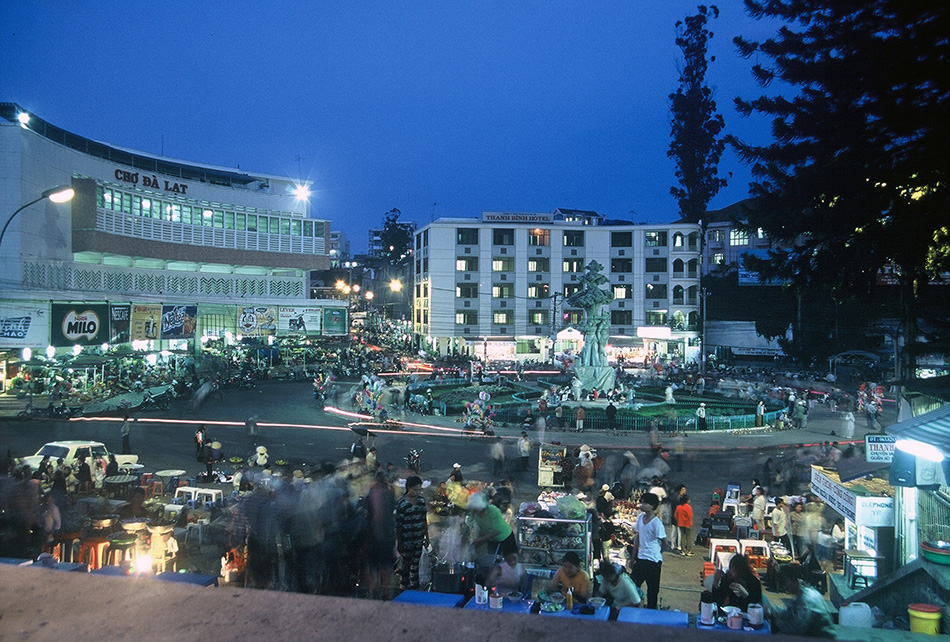 Also because of the steep terrain, Da Lat people never ride a bicycle or cyclo because it is difficult and exhausting. The roads here are zigzag, steep up and down continuously, if cycling, cyclo (bulky, occupy more space), it is not convenient for circulation and very difficult to move. To ride on this terrain, the bikes must be specially designed.

Bicycles only serve the needs of rented tourists to sightseeing, around the park, explore the path around the beautiful, poetic Xuan Huong Lake or the Valley of Romantic, lyrical Love ...

Quite a lot of tourists think that Da Lat is quite sad and often only suitable for couples seeking romance. Because the nightlife here is not bustling, busy like other big cities.

Around 9 pm, the streets were thinning, empty of people. The night market also prepares to close until 10 pm. Da Lat people did not stay up late if at this time there were still people outside the city, there were usually tourists. 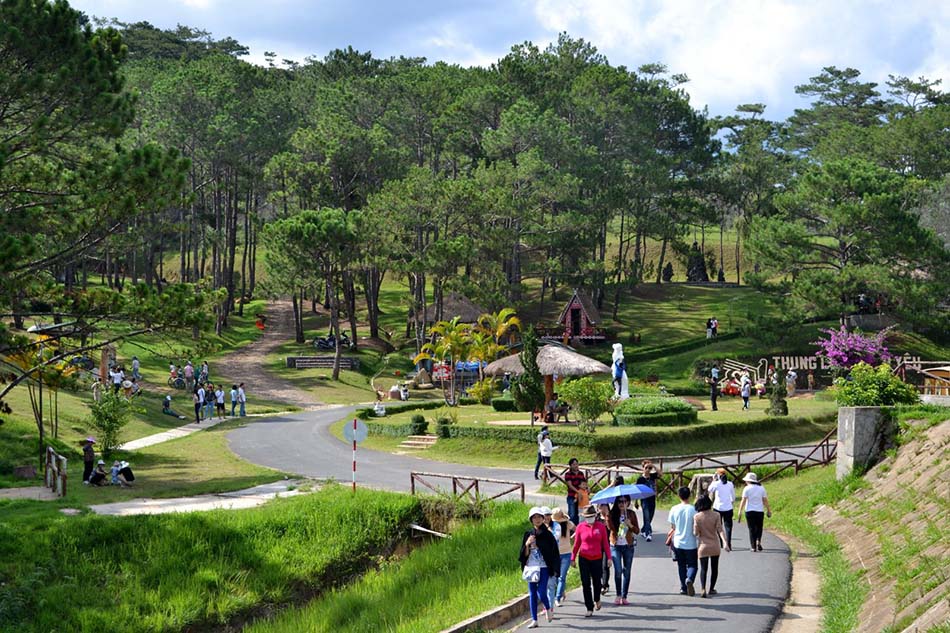 Located at an altitude of about 1,500 meters above sea level, the temperature ranges between 15-25 degrees Celsius, Dalat's climate is always cool, so people here never have to use air conditioning to cool. Even a glass of iced tea in Da Lat is hard to find, is it because the Da Lat people rarely have to "cool down"?

Even some hotels have to use air conditioning to warm the room. The simple and economical lifestyle of the people is also one of the reasons to turn Da Lat into a "no air-conditioned city". 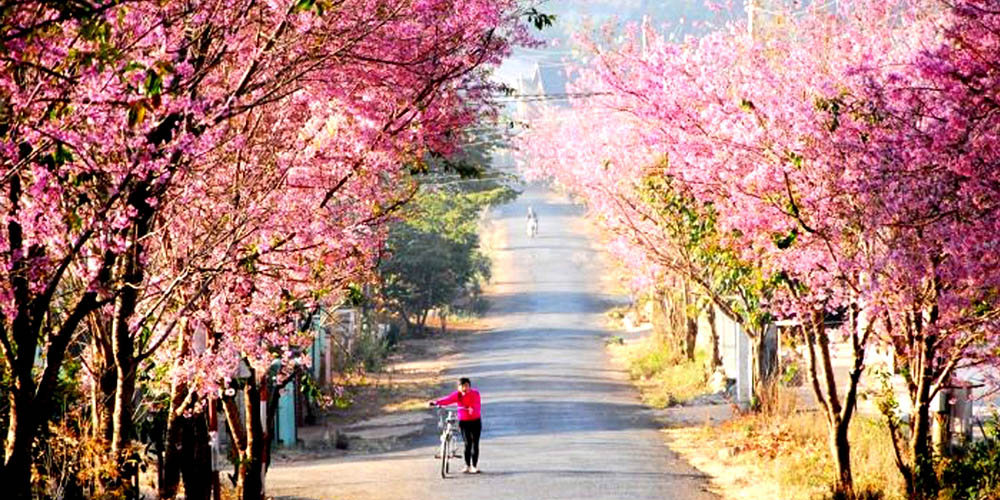 Visitors to Dalat can also discover many other unique, strange and lovely features of this city of thousands of flowers. Such as:

- In Dalat, there is no motorbike taxi, because they are collectively called pack cars.

- After 7 pm, you will not find a motorbike repair shop still open.

- If not a restaurant, before 7 am all the shops and shops are closed.

- After 10 pm no petrol station is still open

- There is no Lam Dong newspaper at newsstands in Da Lat

Getting a visa to Vietnam has become more and more convenient with the online system. Despite you live anywhere in the world, you still can apply for a visa to our country and enjoy your summer, vacation, Christmas or New year in Vietnam with many interesting and unforgettable experience.